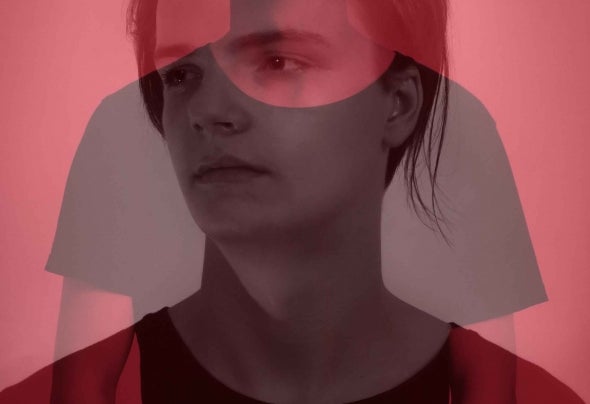 Tucked away on the Sunshine Coast, an electronic music dynamite is brewing. For CAIN, music of the progressive, deep and melodic house circles are a way of life and a way of the future for him. The decks have played an integral role in his passion for music and giving him an energetic stance in the studio set for re. As a fresh leader in his generation, his musical maturity sets sights in stone, encompassing a Jeremy Olander come JOOF sound in his stride. CAIN has got this electronic music game nailed and isn’t holding back for a second. With his musical production progressing quickly and recent releases on record labels; Armada, Recovery Collective & Bassic Records. Production aside, CAINs’ DJing has seen many heights as he has held an amazing spot at the BPM music festival in Portugal and boutique Australian festivals such as Rabbits Eat Lettuce and Elements. As well as supporting some of the biggest names in deep progressive music, playing alongside Yotto, 16 BL and Grum just to name a few. It is time to tune in because CAIN is soon to be on your musical map. soundcloud.com/ocialcain   fb.me/ocialCAIN Email: pridmoremusic@gmail.com