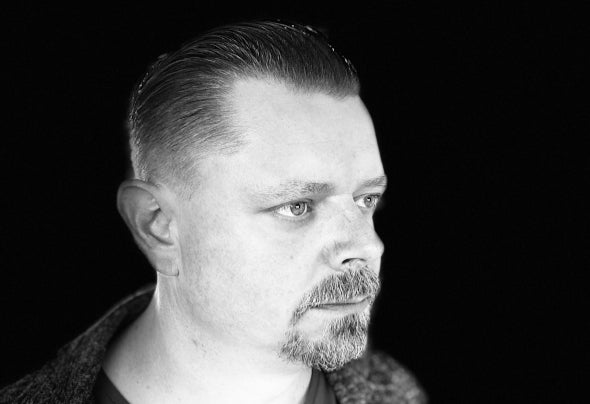 Sebastian Moore hails from the centre of The Netherlands. He is known for his cutting edge progressive music with razor sharp melodies and rolling basslines. From a very young age Sebastian has professionally played the piano and after pulling his first all-nighter in a club, he knew he wanted to make people dance! When he got his first track done he got in touch with DJ SAN through a friend. SAN recognized his talent and signed him to his label. They have been friends and production buddies for over a decade. Sebastian has released music and did remixes for labels such as Armada Music, Cloud 9, 3Beat, Balkan Connection, Deep End, Captivate, 19Box and MIR Music. His music has been supported by the likes of Sasha, John Digweed, Hernan Cattaneo, Nick Warren, Dave Seaman, Armin van Buuren, Markus Schulz and many more. This talented young man never settles for less than absolute quality and this is exactly what you can expect from him!