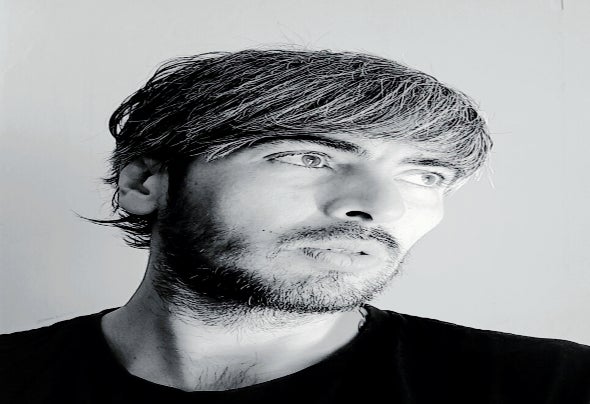 DJ | PRODUCER Balkan Connection Dopamine Music Matias Rojas, known by the A.K.A. of M.Rojas, born in 1986 in Argentina, Buenos Aires, where since he was a boy with his friends, they listened to a lot of music and got together to play musical instruments; influenced by bands like: At the drive in, The Mars Volta, TurboNegro, Fun People, Loquero; In 2010 he began to be interested in electronic music and began to go to the houses of some friends who had computers and consoles, from the beginning his roots were Progressive house, Deep House and Progressive Techno, his main references were from the beginning , Hernán Cattaneo, Guy J, Guy Gerber, John Digweed, Henry Saiz; Only in 2011 he began to play in small parties in his city, until he and his friends created a cycle of electronic music in his own city, in which he shared a booth with great artists such as Soundexile, Mariano Mellino, Kevin Di Serna, Andrea Cassino, Simon Vuaranbom, Mike Griego, Facundo Mohr, Marcelo Vasami, Kintar, Manuel So a, Juan Deminicis, this cycle lasted 4 years, after that he moved away from the electronic scene of his city, in 2019 he began to produce, and in 2020 He is lucky enough to release his first two productions, an original for the clinique recordings label, and a remix for 3xAMusic, then another original called Rhombus would be released on the Serbian label Balkan Connection in a V / A, which had the support of great artists. like, Khen, Oliver & Tom, Eran Aviner, Dio S, Andre Cassino, and it continues in this 2020 in which new projects will come out.