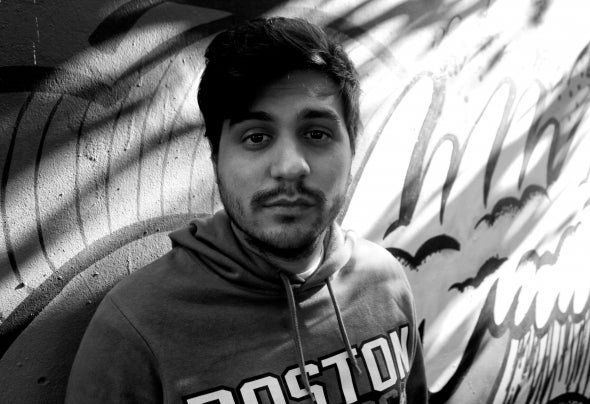 Gastón Martínez born in 1993 in Mendoza, Argentina. At a very young age he moved with his parents to Buenos Aires and atage 12 he already ventured into the world of music playing drums in an elementary band. Student of his brother learning guitarand years later private piano lessons. From his own love for music, he ventured into a self-taught way in the production of electronic music, thus beginning in 2012 hiscareer as an Electronic Music Producer at the School of Music of Buenos Aires (E.M.B.A.). His biggest influences are Stimming, DAVI, Mark Alow, Kora among others; showing in his productions a mix between DeepHouse, Techno and Progressive House mixed with recordings of instruments and percussion, giving a unique and alive sound.