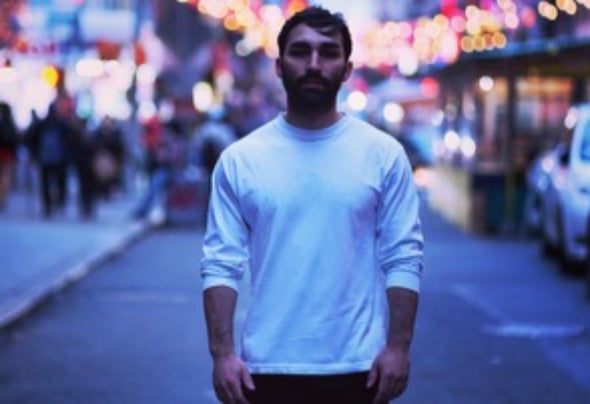 One of New York City's rising talents, Dylan Scott Farrugia, better known as Dysco, has proven his artistic ability to both fans and peers alike. Whether in his home country of Malta, or on the streets of New York City, Dysco completely immersed himself in the culture of electronic music from the jump. With a keen ear for the future sounds of the underground, and a quick mind for creating stellar music, Dysco was quickly recognized as an artist to watch. Dysco's passion and hard work in the scene were recognized as word spread throughout the NYC Nightlife community - ultimately leading him to perform the halls of legendary nightclubs such as Output, Pacha, TBA Brooklyn, Sankeys, and Cielo in New York, as well as Gianpula and La Grotta in Malta, Tanz Bar City Hall in Poland - all before the age of 25. Flash forward through many late nights in production and vibrant sets across the years, Dysco is now taking his game to the next level through powerful original work that pays homage to the past, present, and future of Underground music. With his rich, dark melodic sound, expect only the best from the man known as Dysco!