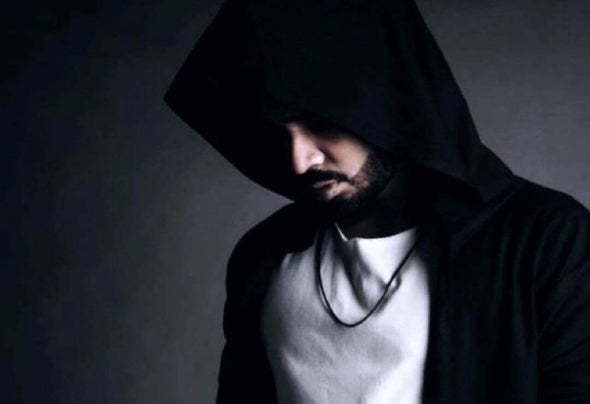 Insaf Ifthikar well known as ' K3V ' was brought into the scene of Spinning disks by the great passion he had towards music in 2009. His pure dedication towards exploring the genres in Electronic Dance Music made him realize that he had the talent to explore more into this deep arena and express his feelings.having signed up with Record labels such as - ( FSOE UV , Suffused Music , Ultraviolet Music , Viceral ) lead him to become one of the most talked about spinners in the local party scene in the country. Insaf thought spinning was not for himself, but for the entertainment of the crowd who was listening to him, the people who needed the tunes than himself.Pure talent and dedication towards Electronic music makes him one of the youngest addition to the industry, but his uniqueness in showing what he's best at, makes him stand apart from the others.Insaf is now one of Colombo's most wanted upcoming talents on a promising list among the top tier DJ's in the island.'Music in general can relate to all emotions in life, I personally believe that i can communicate with each audience through my tunes and connect. It's a blessed gift even though you speak to them or not! - Insaf Ifthikar'