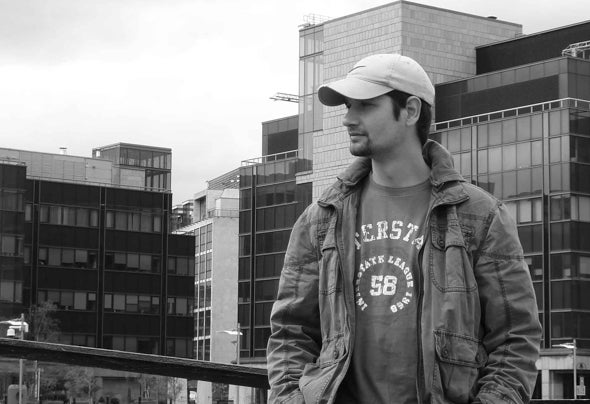 Cj Peeton has been on the scene since a long time .He started his music career in 1991 when he went to learn piano . He met with his tutor ( Dj Pause )in electronic music in 1998 and then the fun began . He had many gigs and he made bootlegs for many artists .The big step forward was when he moved to Ireland . He found a label who released his tracks and a few days later he was already playing in The Vaults Club in Dublin . Since that he played at Odeon bar , Turks head Club 52 and many other places . He played live in radios too ( UNG radio , PlayFM ) .He decided to leave the world of trance music in 2011 and stay down at deep-house , tech house , techno and progressive styles . He changed the name of the podcast as well . From these days it is called the Range of Emotions , and it shows exactly what it is . It's a range of emotions with many styles of music .He gained many experience in producing as well . Since 2007 he has more than 250 releases in many labels like Bonzai , Vendace , Stellar Fountain , Iconyc , Andromeda , Hot Cue Music.........etc .Many big names were supporting him already like Markus Schulz , Tydi , Airwave , Max Graham , Solid Stone ....etc .Cj Peeton facebook page : https://www.facebook.com/pages/Cj- Peeton/124002384361287