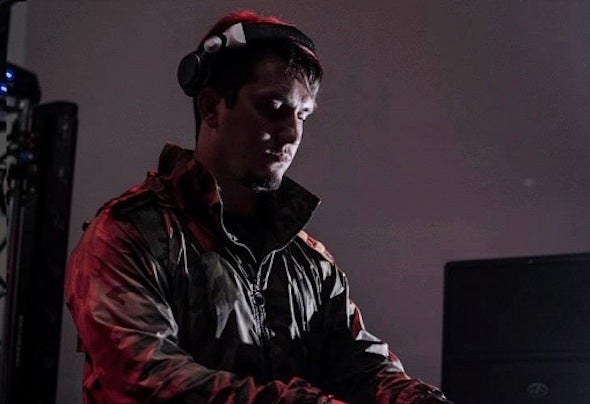 Born in Córdoba, Argentina dj / producer, creator of the brand Classound, today is one of the heads of Classound Agency & Booking and Baires Records. He is currently working for record labels such as Baires, DAR, Mesmeric, Regular, Lowbit, Sound Avenue, Stripped, Movement, Soulfire and others have shared the stage with artists of the level of Luis Junior, Lank, Nikko Z., Darin Epsilon, Martin García, Logiztik Sounds, Deep Mariano, Manuel Sofia, Federico Epis, Marcelo Vasami, Dark Soul Project and others. Their productsare used by large stage as Hernan Cattaneo and Nick Warren, also have the support of producers Darin Epsilon, D-Pen, Rich Curtis, Cid Inc, Deepfunk, Andrea Cassino, David Granha and more. Their sound caught the attention of the most respected online radio in the world .. friskyRadio! in which he was invited on two occasions to be the guest of his most important show Artist of the Week . Today show has its own (Classound) on friskyRadio which is issued every 2nd Tuesday of each month at 20h Arg. His current sound ranges from progressive house and tech house full of melodies and hypnotic sounds.