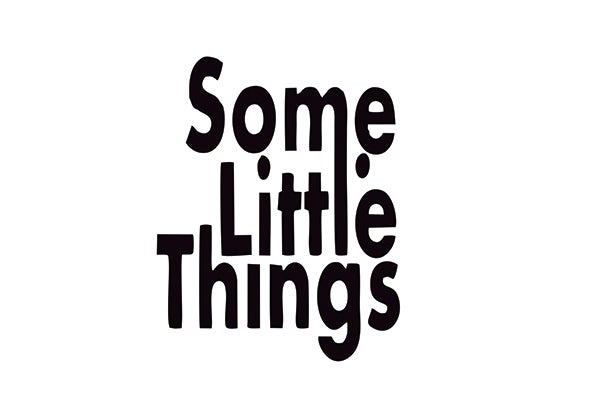 Matias Medina also known as Benjamin Franklin was born in Cordoba, Argentina, started business in music from an early age. In early 2009 he began to relate to electronic music with major figures with Hernan Cattaneo, Eelke Kleijn, John Digweed, Nick Warren, Deepfunk, among others. That’s how his interest began production and the mix where it really found a passion in life.Already a very marked interest bythe Progressive House, Deep House and House progressivo. Owner in Sindor Records.Leandro Moyano was born on March 30, 1990 in the city of Usuhaia, Tierra del Fuego. From very small had intrested in bands related whit rock and reggae, as Pink Floyd, Porcupine Tree, Bob Marley. In early 2011 begins to interact with electronic music, rare sounds and mixtures was what most caught his attention, this being the trigger for the start to do it. He is producing now, so you can listen his creations soon. Today is another owner in Sindor Records.Some Little Things born of the joint work of two producers and djs, after touching b2b long. The musical range of reference to them makes their productions vary from depp- progressive-house to techno. With much effort, they could be able to get the support of great artists like Dark Soul Project, Rich Curtis, Deepfunk, Guy Mantzur, & Hernán Cattaneo.