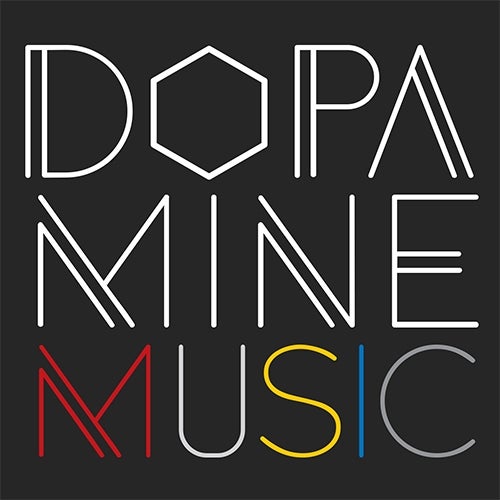 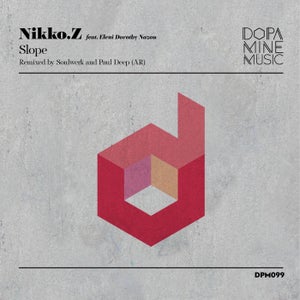 The latest release from Dopamine Music finds the label revisiting Nikko.Z's 'Slope' for a new set of remixes. Originally released in August of 2013 the track had originally received a remix from Hernan Cattaneo and Soundexile. Widely regarded as one of Nikko's most beloved tracks to date, Dopamine now invites Soulwerk and Paul Deep to reinterpret it for 2019.

The first interpretation of 'Slope' welcomes Soulwerk back to the label for his fifth appearance. The Spanish artist made his debut on the Greek imprint in February of 2015 with a remix of 'Nothing Is What It Seems' by EANP. September of 2016 then saw Soulwerk return for a remix of 'I'm In' by Ezequiel Arias. Both well received and on the cutting edge, they paved the way for future releases on Beatfreak Recordings, Movement Recordings and Proton Music. Now following the release of his 'The Calling' EP, Soulwerk returns to Dopamine with a stunning rendition of 'Slope'. Opting for a dubbier approach, the Spanish artist goes deep and techy with a focus on esoteric themes and arcane rhythms. Buzzing chord stabs open up the narrative as the vocal makes its first appearance, flowing through a band of mind bending effects before the percussive groove ultimately leads into the vocal laced final break. Unique and inspired work from Soulwerk.

The second and final interpretation of 'Slope' is provided by Paul Deep who returns for his fifth appearance. Hailing from the progressive hotbed of Argentina Paul made his Dopamine debut in July of 2017 with the well received 'Consciousness State'. 2018 then saw The Argentine return to the label with a remix of follow countryman Nicolas Ruiz and Mariano Montori. Now following a strong EP for Hernan Cattaneo's Sudbeat Music, Paul returns to Dopamine with a superb take on 'Slope'. The Argentine's penchant for pure progressive sensibilities comes through wholeheartedly in his mix. Backed by a warm, chunky groove and fluid rhythms, it's got funk, drive and soul across its eight minute running time. The vocal translates beautifully, delicate and poignant in equal measure, delivering waves of emotion at opportune moments, while the rolling framework keeps the focus firmly on the dance floor.

Rounding out the project is Nikko's own 'Day' Mix which appropriately caps the release off in redolent fashion. The Greek artist and Dopamine Music boss lays out Eleni's sultry vocals over a bed of broken beats and wistful atmospherics, for what results in a charming seven minute journey. Poignant pianos highlight the second act, before a smooth segue complete with soulful fragments and warm overlays shifts the narrative into an impassioned finale. It rounds out an excellent remix edition for Nikko.Z's 'Slope' as the label approaches it's milestone 100th release.