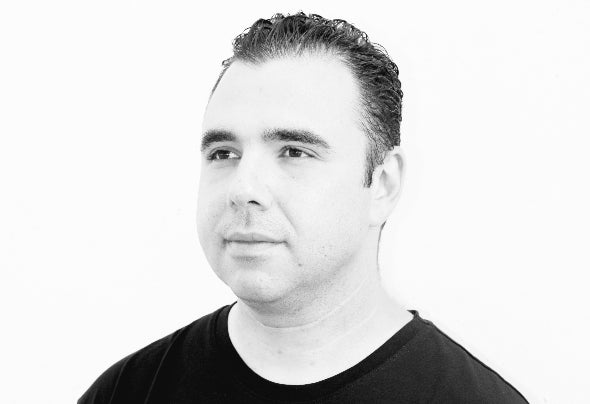 Max Averbach began his passion for Progressive / Tribal House at the age of 17 after going to a few underground clubs in Toronto in the early 2000s. Completely unaware of what DJs play this sound, after some research, he became known with names such as Hernan Cattaneo, Steve Lawler, Satoshi Tomiie, Sander Kleinenberg, among others. Over the years, there was a specific sound that he really liked, and became familiar with producers such as Chris Micali and Andre Absolut. At the age of 22, Max started with music production. Completely clueless of what it consists of, by reading books and watching tutorials, over the years, the craft became easier. He is going to be making music for as long as possible.