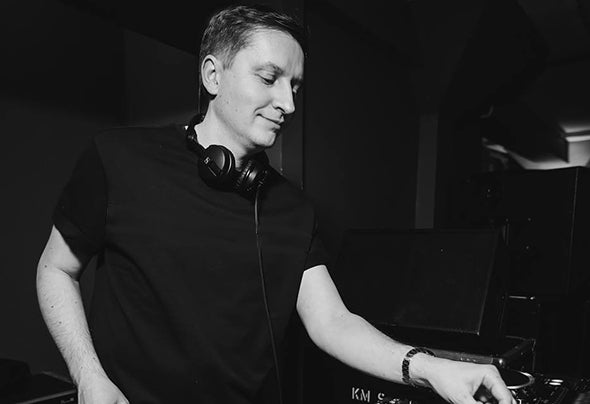 Electronic music DJ and producer from Baltic States since early 2000s. First worldwide release (vinyl and digital) was in 2006. The record Harmony of Soul was released on that time well known record label Alternative Route Recordings. Harmony of Soul was played by Pete Tong on hes show, and by Desyn Masiello on WMC 2005 in Miami. The vinyl reached #3 place on Juno records house music bestsellers chart. Parallel the studio sessions, Electricano always was very concentrate on his DJ set preparations. Which certainly played a big role in his career development. His sets have always been distinguished by a driving grooves and positive energy. As a result he was always in demand in local DJ scene. He also has international bookings to England, Germany, Netherlands, Ukraine, Belarus and all around the Baltics.