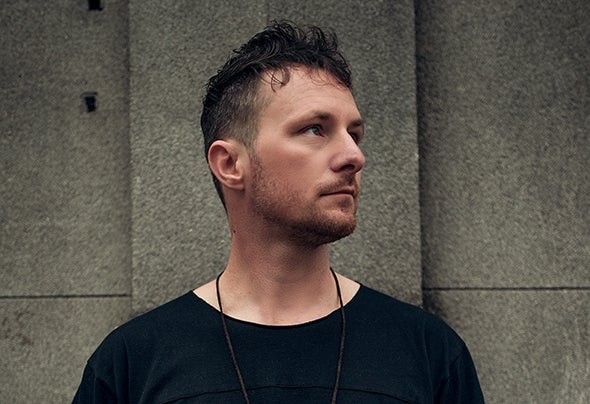 Jack ChelerJackson Nichele aka Jack Cheler has been a DJ since 2007, his interest in electronic music started early when, when he was 16, he was already attending nightclubs and organizing parties of the genre in his area.Specialized in warm up and with a very distinctive identity, Jack leads his sets in a line Minimal and Tech House and strands, inspired by producers like iO (MULEN), Marco Carola, Speed vinyl adjust and Barac.Known in the region of the Itajaí Valley, in Santa Catarina, for the promotion and organization of parties focused on conceptual electronic music. The GARAGE idealized and promoted by him, has already won fans and in the summer has had editions in several clubs and cities of Santa Catarina.Jack is one of the new regional talents that stand out in the local sena, already divided the stage with great Brazilian and International Djs.Currently residing in one of the most prestigious clubs in Santa Catarina, the Terraza is located in Balneario Camboriu.