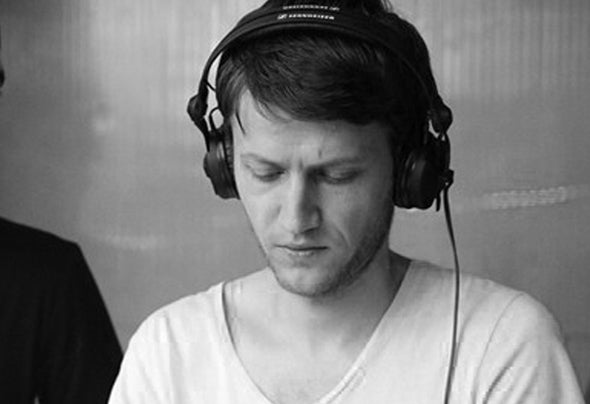 It marks eight years since Adrianho made the first steps in the wonderful realm of electronic music. Vibrations various of the events that he attended (beginning as a simple fan / listener / clubber) led him to want to do even more. SO he begins to play in various events and clubs in the country (Electronic Music Festival, Brasov, 2007; House Parade Timisoara, 2007, Bistrita, Cluj, Bucharest, Timisoara, Suceava, Botosani and not least in Oradea). In 2010, Adrianho breaks the ice in the beginning of 2010 when he releases his first ep at the hungarian label Made INN, capturing the attention of well-known dj and label owner Polarize-manager of ALL INN. After this debut he releases music on labels like : Cyclic, Demo Records ,Draft, Tzinah Records, Azari, Crossworld , My First Love, Recovery Tech and others . 2012 is his year so far being in a continuos rising and having his first vinyl releases at labels like Render Obedience, Demo Records and Brouqade . Adrianho’s productions has the support of many international artists like Nima Gorj, Ernesto Ferreyra, Mihai Popoviciu, Livio & Roby, Pagal, Polarize, Zotist, Simina Grigoriu and many others.