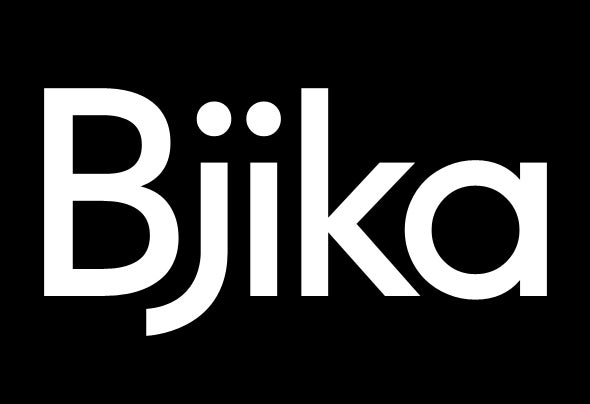 Merging the ambience of 90’s progressive house with the rawness of Detroit techno was his early inspiration for blending styles. His concept of merging styles has since widened to encompass deep house and dub techno. With such varied influences and unconstrained creativity, his output is diverse.Bjika’s music is an emotional release, with influences from a broad spectrum of electronic styles, the result is a sound that merges and unites to form something both refreshing and reminiscent. There is a deepness and an ambience of both deep house and atmospheric dnb, with the structure and subtle complexity found in Detroit techno and dub techno.