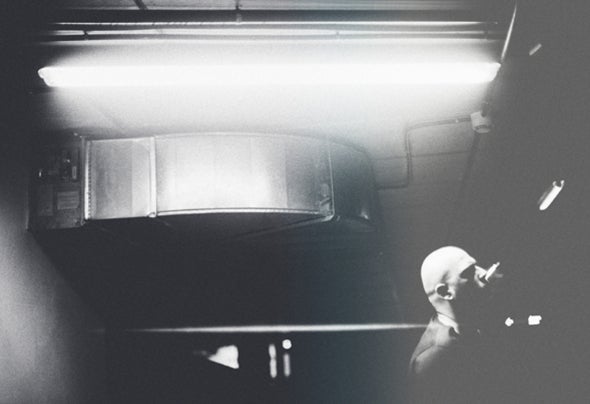 Multidisciplinary artist and musician born in Madrid (Spain-1979) Lover design, architecture and art in all its expansion,During his youth it is influenced by different music styles asthe SintPop, punk rock, metal etc … but it is probably the“Ambient” a deep interest woke it up in his life as artist.In the late ’90s began his interest in electronic musiccomposition where the influence of ambient, techno andunderground deep sounds are shaping their own sound.In 2011 after a long creative period collaborating with topartists decide to shape his new project.2014 is the year, 2 albums released with BET YARRECORDS AND ETOKA RECORDS are a small introductionof what this artist can say.Currently immersed in the production of their third album,and edition sets for labels around the world, which will leadyour vision of ambient sounds / techno and deep tounknown landscapes.