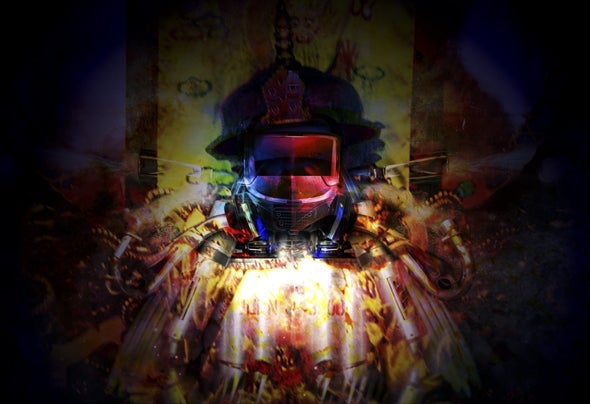 Goran Geto entered the world of music in 1988 with his own band. In the 90’s he worked in a few leading Belgrade music studios as a sound engineer, mostly with Vojislav Aralica earning a reputation for remixes, production and post-production collaborating with many famous Serbian artists like Ana Stanic, Disciplin’ A Kitschme and many others... Also he took part in the movie "Black Cat White Cat" with the cult director Emir Kusturica doing digital sound edit.In 2008 Goran Geto revived his own project! First official single "Mantra House" comes in 2009. Nowadays he works with two renowned record labels "LAD Publishing & Records" and "System Recordings", which are more than decade in the business establishing themselves as a home for great artists and huge releases. Until now he released two full length 10 tracks albums "Lounge Seduction" and "Tehnofonika", followed with a bunch of successful singles and EPs like "Navigator", "Digital Divine" and a four chapter story "Beyond the Sky".It is difficult to classify his music into a certain genre but a substrate is always House Music, usually in its melodic: deep or chill form.For the latest news and recent updates, please like and follow at Facebook: http://www.facebook.com/gorangeto