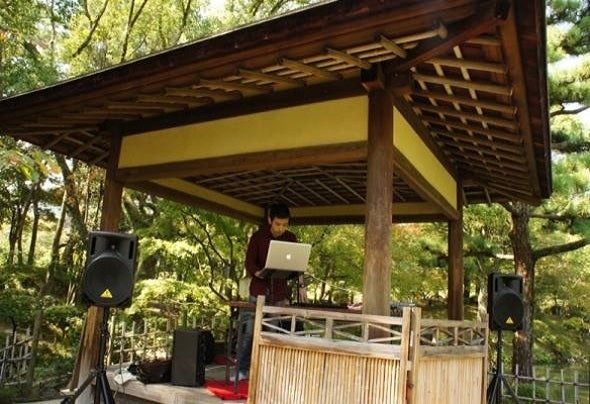 Hidekazu Imashige aka Gallery Six is an artist and composer who lives in Hiroshima, Japan. He began his career as a musician playing drums in some rock bands, then in 2008 he started making ambient music releasing the "Invisible" EP on Twisted Tree Line (UK), "Element Perspective 071" on Element Perspective (Japan) and some self-released albums. In 2010 Gallery Six with other Japanese artists have formed the "ArtLism. JP" art group, made up of musician, photographer and film director, met together around the concept of interplay between "Art + Altruism". Creating fragile ambient textures and experimental sounds based on his thought that "Everything in the world has two faces, so we need to watch them from both sides", his sound combines elements such as beauty and dirty or light and dark. His musical research is aimed at exploring the relationship between the opposite, incorporating a wide range of source materials including field recordings, noises or glitches.