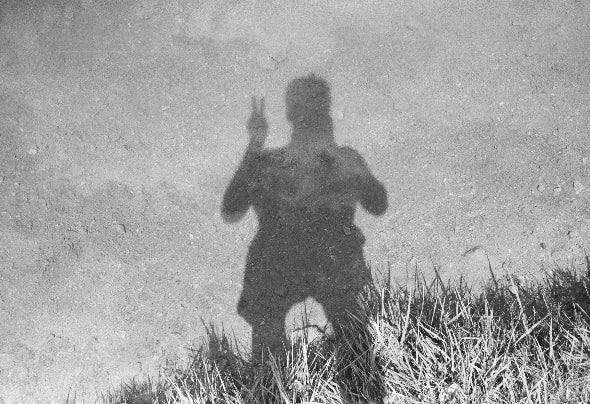 Aspetuck is an American producer & DJ fascinated by groove & rhythm as well as the hypnotic nature of the deeper sides of electronic music. A list of his inspirations could go on forever but some of the highlights include Move D, Jesper Dahlback, HVL, Sebastian Mullaert, Axel Boman, John Talabot, Fantastic Man, Ricardo Villalobos, Kraftwerk, Yellow Magic Orchestra, Cluster, Brian Eno, Radiohead, The Beatles, Tony Allen, Moritz Von Oswald, To Rococo Rot, NEU! as well as labels such as Giegling, Regelbau, Mule Musiq, Dial & Kimochi. He is also heavily inspired by genres outside of the contemporary electronic world including but not limited to krautrock, dub, new wave / post-punk, shoegaze, jazz, soul & funk. Growing up in sleepy Vermont, without easy access to any inkling of a nightlife scene, the internet was Aspetuck's only form of musical discovery for those formative days. Years later, after living in both Brooklyn and Los Angeles, Aspetuck was very quickly drawn into the robust nightlife cultures of both cities that was so absent in the rural hills of the northeast. Immersing himself in both music production and photography, two creative outlets that seemingly complement & balance each other, he is quietly finding his voice with the help of a broad range of influences to draw from. Releases on Route 8 's This Is Our Time, Molly (FR)'s RDV Music, Potential Fun & Conformal's Lima Express