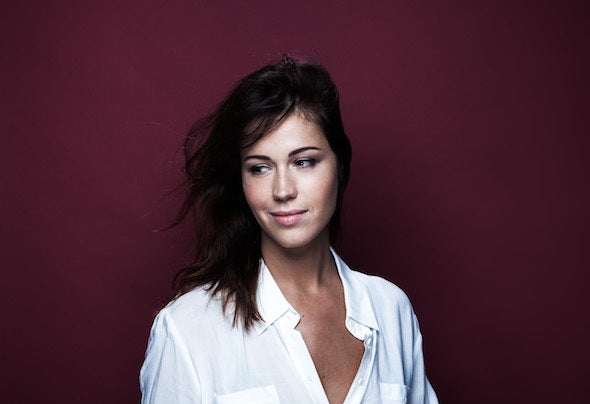 It is in GB that Molly discovers the universe of the clubbing and her interest for the electronic music. A passion, which gives her the envy when she returned in France, to put herself in the deejing. She quickly occurs in diverse bars and clubs of the South of France and decided to pursue henceforth her road in Paris as young graduate in communication. Her fate will bring her to the REX CLUB, where she manages the Promotion of the club, and pursues to play in key places of the capital such Batofar, Social Club, Pulp, Showcase, the Rex, where she found one place among the young residents. She also had the chance to travel and play at Watergate, Areana club, Weekend club in Berlin, in Barcelona, Brussels, London, Russia, or Venezuela etc, and playing before dj’s as Sven Vath, Laurent Garnier, Luciano, Ellen Allien, Radio Slave, Nicolas Jaar, Tobi Neumann, Tama Sumo, Spencer Parker, D'julz, etc. ...She’s having now her own residency at REX , happening once every two months. She likes to explore all type of house music, from Deep house to oldschool house from Chicago. Between house and Techno, she serves above all sets of dj endowed with a sensibility and with an undeniable groove.