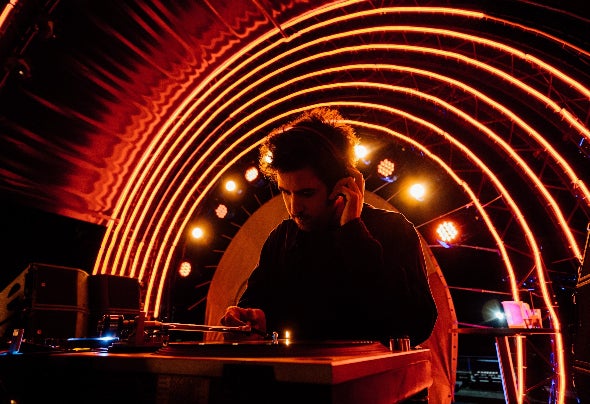 Between his work as co-owner of Parisian label D.KO Records, and playing bass with Secret Value Orchestra, Flabaire carved his own fashion of French-style cosmic house. Fast forward to the age of 27, two albums already released and a third one to come this fall. Flabaire appeared already throughout France, and internationally at Tresor (Berlin), Pratersauna (Vienna), as well as various venues in Mexico. His music has been recognized by his most accomplished peers such as Move D, Jimpster, or Point G/DJ Gregory just to name a few.