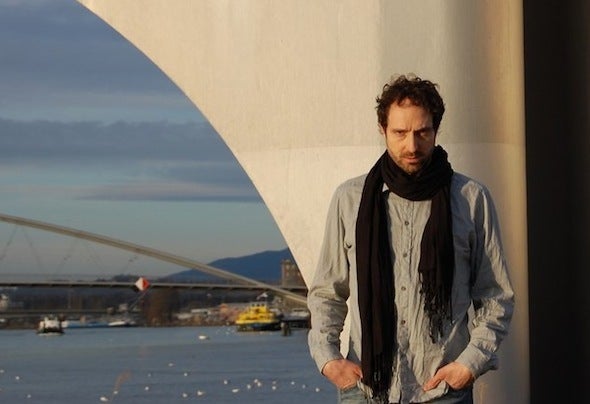 In the late 80’s Swiss DJ and producer Shaka began to record his first Hip Hop and Funk mix tapes. Eventually more and more Acid, Chicago House and the sounds of Detroit made their way into his mixes. Throughout the mid-1990’s, Shaka could be heard at the bigger electronic music events and clubs in Switzerland. His sets consisted at this time primarily of old Detroit Soul and Chicago House and were appreciated for their intimacy. As a result, Shaka has developed a style that stands out from big room electronic music and continues to astonish his audiences with surprisingly subtle and organic tracks. As a producer, in 1995, Shaka’s first record came out on the Swiss label D3. Since then Shaka has seen releases on Axodya, Country Western, Revolver Canada, Morris Audio, Floppy Funk, Kolour LTD, Balance US, Traxx Underground to name but a few. Finally, in 2019 Shaka launched his new label Vibes and Grooves to provide a platform to breath life into his personal projects integrating his various inuences under one banner with like-minded musicians. Far and beyond the current charts, Shaka’s DJ sets remain influenced by different directions and often come with surprises. He is first and foremost a music-lover, stylistic barriers be damned.