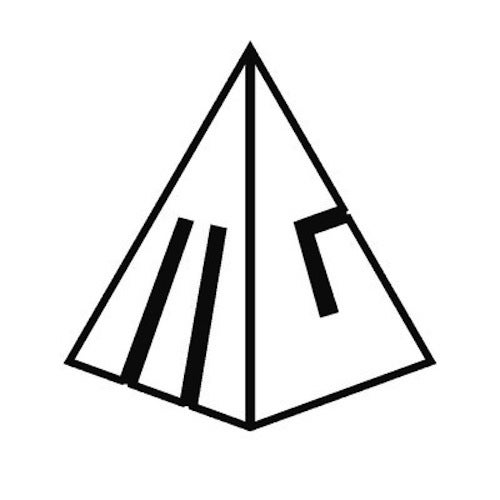 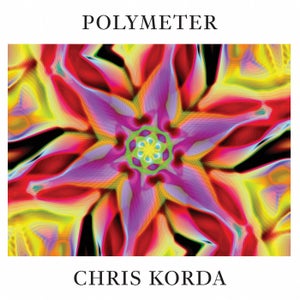 [Polymeter] is an album of virtual solo instrumental performances. They're mostly piano pieces, along with a couple of guitar pieces. They sound uncannily similar to human performances, but they aren't. On the contrary, they are algorithmic music, pure applied mathematics.

The compositions are generated by elaborate networks of polymeter modulation. This sounds complicated and will need some explaining. But the most important point is that these are compositions I didn't write in any usual sense of the word. I created systems of rules, and the compositions emerged from those rules. The rules that generated these pieces can be conceptualized as kinetic sculptures that produce intricate non-random patterns of musical interference. The resulting patterns repeat themselves over long periods, measured in hours, days, or in some cases years.

In order to create this album, I had to write my own MIDI sequencer from scratch, because commercial MIDI sequencers lack the necessary degrees of freedom. My sequencer is also called Polymeter, and I started writing it in 1994. I used a relatively primitive version of it to create my earlier techno and electro releases, but the rapid evolution of computer technology made my original so ware hopelessly obsolete by the 21st century. Like its immediate predecessor "Akoko Ajeji" (Perlon) this album was created using a much more sophisticated version of my sequencer. It took me many years to learn the programming skills I needed to modernize my sequencer, which is one reason why such a long hiatus occurred between my older and newer releases.