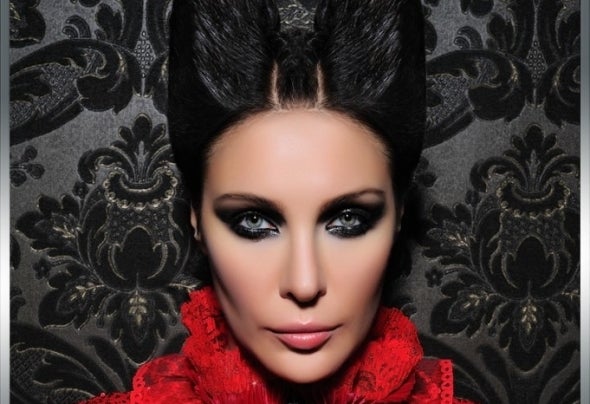 Russian born POLINA GRIFFITH is the songwriter and the voice behind one of the biggest dancefloor anthems 'S.O.S' (A'Studio feat. Polina Griffith). Track stormed the charts all over the world and in UK alone spent weeks being no.1 on DMC, no.1 on COOL CUT CHART and no.1 on UK CLUB CHART. Being one of the most distinctive voices on the european dance scene, Polina Griffith has worked with some of the best producers including Marc JB (Bimbo Jones), Chris Montana, Etienne Ozborne, eSquire, Di Scala, Tune Brothers, Ralph Good to name but a few.In 2011 she celebrated success with her solo single Feeling This Way (produced by Miami Kidz) that was released on Armada Music and topped the charts not only in Europe, Asia but also in United States.2013 brings more collaborations as Polina just finished writing few songs for Rasmus Faber's new album as well as releasing new single and music video with David Vendetta. Latest track with Marc JB will be released soon on Hotfingers, video to follow too.