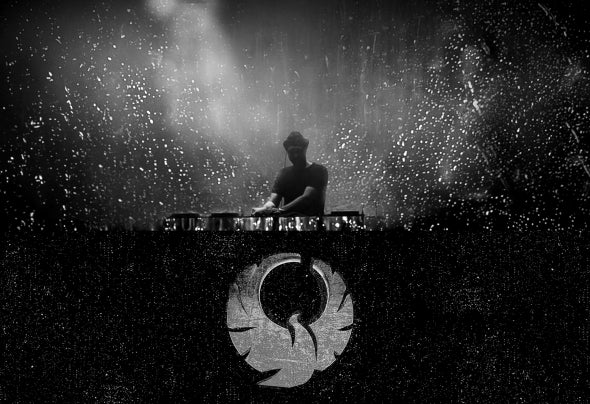 Fenix is one of EDM’s most promising rising talents. The Russian selector and producer began playing in Moscow in 2004, and since then has made history by becoming the first DJ to play in the Kremlin, while winning awards for his high-octane style and releasing a string of anthemic records.After cutting his teeth on the Russian club scene, his first major assault on the global scene was his 2007 collaboration with UK dance stars Supafly Inc., ‘I Believe’; a hit that has racked up over 100,000 plays on YouTube alone. The track broke into the mainstream charts in the US, Germany, England and Australia, providing a stepping stone for Fenix’s international career. After cementing his reputation on the Russian club and festival scene, Fenix took his sound to legendary venues and events across Europe including Love Parade, Shambala, Amnesia, Pacha Ibiza, Blue Marlin and Cafe Mambo. His steady ascent as a hard-working DJ earned him the Entertainment Media Awards’ ‘Best DJ’ accolade in 2012 and Musicbox’s ‘Best DJ’ Award in 2014.Over the years, he has shared stages with the likes of David Guetta, Bob Sinclar, ATB, Benny Benassi, Axwell, Steve Angello, Erick Morillo, Fedde Le Grand, Nervo, Nicky Romero, Hardwell, Solomun, Steve Aoki, Tiesto, Sebastian Ingrosso, Chuckie, Bingo Players, Tommy Trash, Eric Prydz, DJ Antoine, Martin Solveig, Paul Oakenfold, Pete Tong and many more. He is currently resident at four of Russia’s most acclaimed clubs: Icon (Moscow), Artist (Moscow), Ibiza (Odessa), and Silver (Kiev).Ever forward- thinking, he released his own app in 2011, You Can Be A DJ, which provided an entry- point for music fans who wanted to explore the art of DJing. Fenix was also a member of volleyball team Dinamo Moscow, and won a Bronze medal for his efforts in the Youth Olympic Games in Athens.Currently working on new tracks with Russian and international talents, Fenix is set to become a major force on the global dance stage in the coming years.