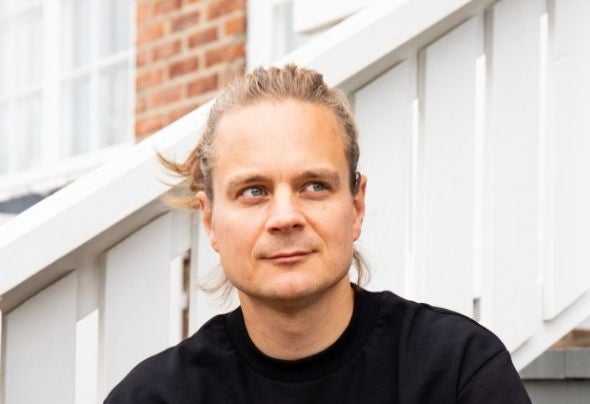 Boge has since the middle of the 2000s been a dj and has been involved in multiple projects, probably most known as a member of A-Laget. And now as a producer and one half of Kickslip. In addition to being a club DJ, Boge has produced and remixed artists in all genres. His remixes of famous artists have been very well received by DJs all over the world, and he has bulit a following by dropping bootleg remixes on soundcloud. Boge makes mothly mix for Greman radio “Planet Radio”, playing strictly club music, and he is also dropping a new mixtape every week called “Boges Beats and Beer” In recent years he has been playing some of the biggest festivals in Norway as one half of Kickslip together with drummer Baard Kolstad.