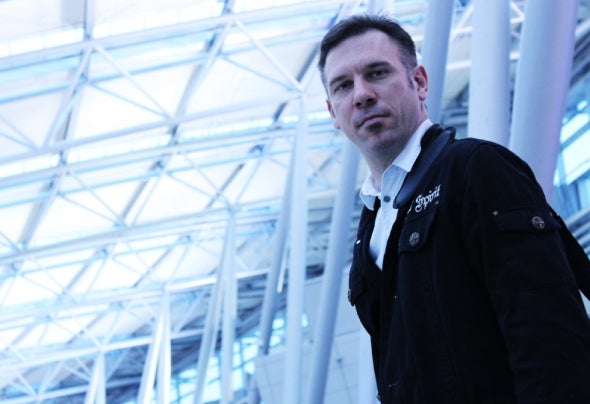 Groove Phenomenon (Tiger Records)Starting of his career in the end of the middle nineties, influenced by the early house and acid tunes, Groove Phenomenon quickly established himself in the upgrowing clubscene.If you ́d ask him how he would describe his sound, he ́d surely say: HOUSE MUSIC!!!Through the years Groove Phenomenon got to play residencies at famous clubs like Bootshaus (Cologne) & StuckBar (Cologne) . Also he play a lot of time in Ibiza at “Blue Marlin Beach” & “Bora Bora Beach” ...In the year 2012 “Groove Phenomenon” strikes to German leading Dancelabel “Tiger Records” . The first production is a Remake of the world known hit “Radio Ga Ga” from “Queen” and hit the House charts all over the world. With “Tiger Records”, Groove Phenomenon ́s music found a home and create a perfect symbiosis between Label & Artist ..Groove Phenomenon produced further Tracks such as “Everybody be Somebody”; “Viejos Tiempos” and the last release “September” hit ́s #1 in the Beatport charts .