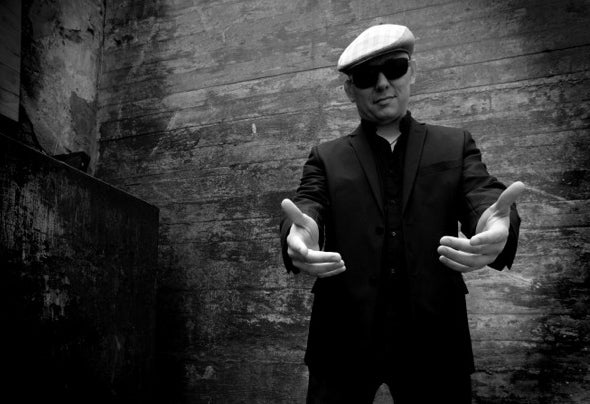 A DJ since the age of fourteen, Danish born Asle (born Asle Bjorn) can boast a high musical pedigree. Inspired and encouraged by his musical family,Asle proved his to be a natural musical talent by mastering the flute by age nine before adding guitar, drums and piano to his repertoire.Asle is however a child of the acid house era and so chose to put his classical training to use within the synthesized world of electronic music. The combination of raw talent and passion for dance music has resulted in an impressive rise to prominence within the global dance scene.Stand out releases for some of the coolest house labels around including Cr2, Size and Yoshitoshi have cemented Asle reputation as one of the best around at creating a cool but accessible sound.These skills have led to invitations to work with labels such as Sony, Universal, Positiva, Ministry Of Sound, Southern Fried, London to provide remixes for frontline acts including New Order, Luther Vandross, Nickleback, The Source ft Candi Stanton and Funky Green Dogs.Asle has twice been no. 1 on the DMCUpdate Buzzchart (Full Blown “Some Kinda Freak,Asle “Golden Sun”)With a strong production portfolio secured Asle has spent the last 6 years developing his own Blow Out Records label in to the main outlet for his music. The culmination of this journey was the release of his debut artist album, My Places in 2008.On the Stella Polaris Music 2011 compilation Asle produced the lead single as Asle & Dico “Around The World Paper Thin” together with Tina Dickow resulting in massive airplay on danish national radio. P3.