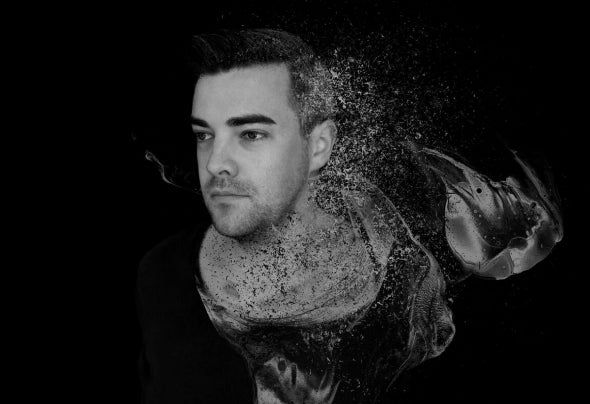 Frost is a music producer based in London. With releases on Anjunadeep and Deadmau5’s Mau5trap imprint, his focus on a deep melancholic sound and crisp production illustrates why he has garnered support from industry heavyweights such as Pete Tong on BBC Radio 1. Following the initial success of his self-titled debut EP, Frost has released official remixes for the likes of ZHU, Jarryd James (+9 million Spotify streams), and So Tucker (#1 on Hype Machine).