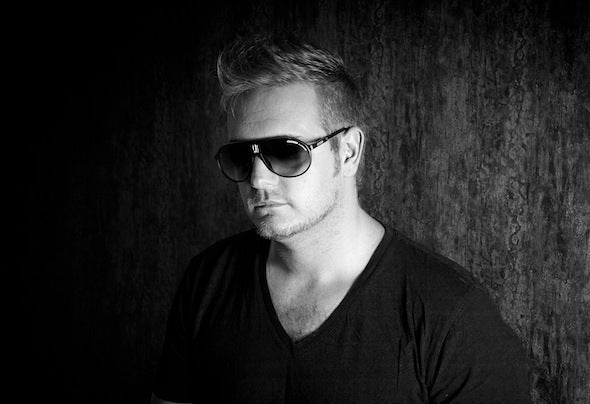 Euphoric big room madness is the only way to describe Jason’s talent, from the beach to the dance floor it is clear to see the energy his music creates, with his passionate attitude towards music and people, Jason is a DJ who has never lost that love for clubbers and clubbing.With over 10 years of music production and a sound engineering degree behind him, its no surprise that he is fast carving a path to the top, he regularly play every weekend to thousands of people in the UK and frequents the well know Island hotspots in thes umme rt ime .His successful remix for La Roux has gained over 96,000 hits on YouTube, and led him to remix for Miami club scene legend Laurent Simeca, Darren Bailie from The Guru Josh Project and UK house duo The Hoxton whores, this In turn has seen his production skills sought after by such labels as: Big City Beats, Mn2s, Whore House, Kingdom Kome Cuts, Black Hole Recordings & Sony, many of his productions are supported by the biggest names in the industry, such as: D.O.N.S, Peter Gelderblom, K- Klass, Stone Bridge, Laidback Luke, Jesse Voorn, Till West, Boy George, Stone Bridge, Chris Lake and more.His persona carries over into his DJ performance, utilising modern technology with the ageold love of performing to a crowd. He is set to make a big impact in 2013 with his upfront energetic music he describes as “Euphoric Big Room House”, with new release coming on Koolwaters and Klass Action, K- Klass' imprint.