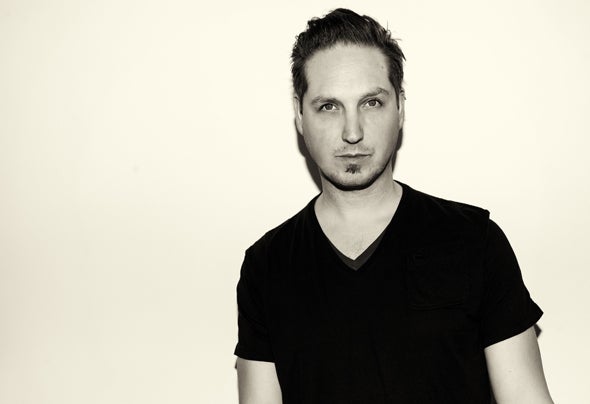 Having risen with the current crop of Dutch DJs and producers that broke through to global acclaim, Jesse Voorn has established himself as an essential, singular artist. A highly accomplished, versatile producer who is able to channel intense energy and personality into his own idiosyncratic records, Jesse has unleashed his undeniable talent on imprints as revered as Roger Sanchez’s Stealth, Michael Woods’ Diffused, Strictly Rhythm and Spinnin Records. Now with a release on Nicky Romero’s imprint Protocol Recordings and a fresh sound coming on Mutants Records Jesse Voorn is making sure his style is heard.Acutely in tune with his audience, Jesse’s club focused sound displays obvious technical ability with a wide-ranging musical palette and an innate connection with the dancefloor to create DJ sets that suck the crowd in with him and take them on an immersive, engaging journey.Jesse has weaved his way up dance music’s most notable charts from previous releases that have garnered the approval and support of big names in the genre. His music has consistently been supported by Nicky Romero, Roger Sanchez, Kaskade, Tiesto, Bob Sinclar, Paul van Dyk, David Guetta, Pete Tong, Fedde le Grand, Axwell and Chuckie to name just a few.Jesse’s self titled radio show has been going strong for over ten years now and continues to be broadcast to over 25 different countries. Constantly developing his skills and evolving as an artist, Jesse Voorn looks set to continue spreading his musical manifesto far and wide for a long time still to come.