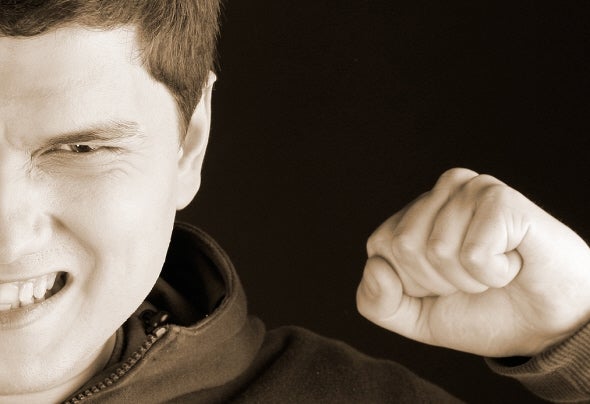 One of the most efficient Ukrainian techno producers, Alexey Gordiyenko aka Exploit is definitely the genre's spokesman with his music skilfully varying from soft to hard groove and percussive techno. After 3 years of working on worldwide-known funky techno project Odessa Soundfreaks and releasing over 20 vinyl records Alexey starts his solo career as Exploit in 2010. Same year he launches series of 12" releases on his Mutex Recordings featuring tracks and remixes from Eric Sneo, Perc, John Karagiannis & PayLipService and himself. His tracks under different aliases gained huge support from many techno DJs worldwide, including Carl Cox, Umek, Ben Sims, Dave Clarke, Funk D'Void, DJ 3000 and many many more. As a DJ and live performer Alexey has played at numerous events all over Ukraine and abroad. Besides of club venues he DJed and played live at big raves and festivals as KaZantip (RU/UA), Shadowlands (NL), Technosfera (RU/UA) and Techno.ua(UA).