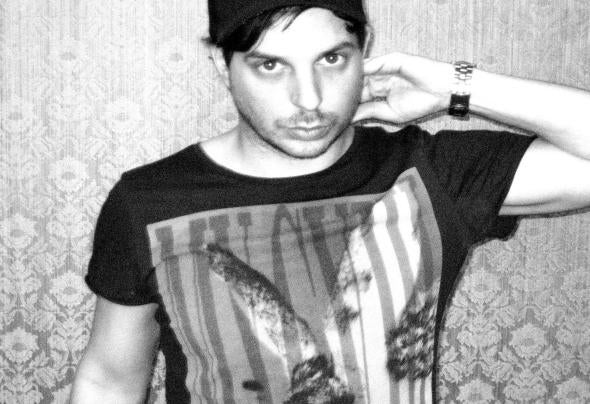 There's something deeply beautiful in the sound of tim querengaesser, and something poignantly mystic too. Emerging strings through minimalism, interferences rising amongbeats, in a picture of the most futuristic sound that you can hear in a club today.You get lost in a never ending journey, like your favorite movie is playingin an endles s loop. A s oft and gently touch which surrounds you with warmenergy! Influenced by his work at Essens Recordstore n°1, “Important Records”,he evolved a certain feeling for minimal techno and of course for retailing records worldwide.Deeply minted by the early “Sound of Cologne”, the inducement to producemusic himself was rising constantly. Experimenting with sounds and lyrics since 1997 lead to the first productions in 2001. He released Tracks on Dumb Unit, Stock5, Mupa, Leftroom, Catenaccio and on his own label Slash!