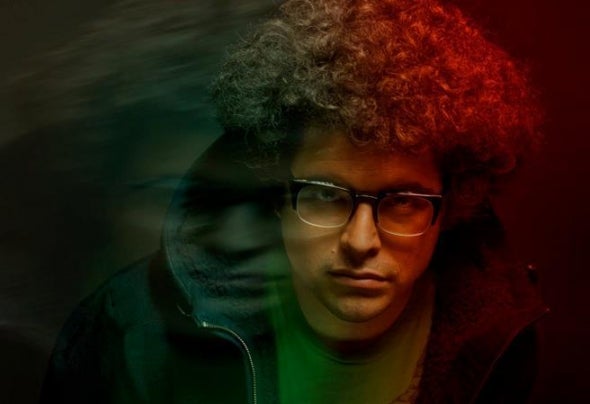 Born in Jerusalem and lives there to this day,Yariv Bernstein's musical taste was deeply influencedby the Acid Techno of the early 90s.Eager to express his own vision to the dancing community, he picked upDJing by his late teens and within a few years became a foundingfigure of the now-legendary underground rave scene of Jerusalem, while also building a name outside of the scene.Producing his own music was a natural step that Yariv took next,and he did so with the passion and determination that only those who aretotally committed posses. His music never stays put, always evolving and guarantees a unique experience for the serious listener.Yariv's releases have been favorited by world class DJs and producers such as Chris Liebing, Guy J, Nick Warren, Gery Beck, Markantonio and Slam amongst others.