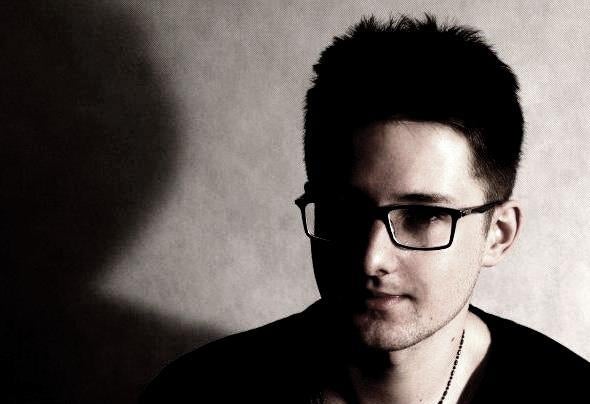 His first appearance on music scene was a dj set in a small basement club. This was a great experience boosting his passion for house music and the 4x4 beat. Shortly after this he started to record his own tracks. One of his early productions, produced alongside Mores, was appreciated by the well known Deep House producer Sebastian Davidson and released on NightBird Music.Since then he has recorded around 70 tracks for more than 20 different labels from all over the world, including Loco Records, Brown Eyed Boyz, Ready Mix Records, Witty Tunes, Alma Soul, and DeepWit Recordings. His tracks have appeared on Beatport Top 100 Deep House Charts and are frequently featured on Beatport pages. Recently strongly commited to We Are Your Music Mate recording label.