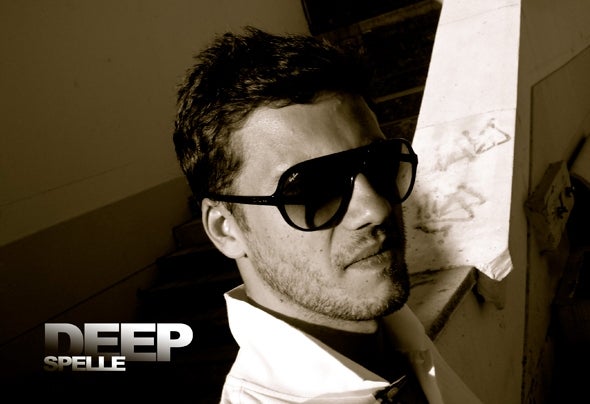 French by birth but currently residing in Canada, Deep Spelle's warm personality combined with his musical ingenuity has helped shape thisartists own personal sound into something rather addictive. At age 19, he bought his first Deep House CD, a compilation mixed by Deep Dishand a few years later, he decided to take control of the turntables and the great love affair began... His hard work and positive view of life led him to release on labels such as Soul Industries, I Records, DeepWit Recordings,Lucid Flow,Pesto etc.. and the chance to be remixed by names such as Soul Minority, Alvaro Hylander, Deep Active Sound, Helly Larson, KarolXVII & MB Valence, Marvin Zeyss, Diego Astaiza & Terry Lee Brown Junior. Deep Spelle is also known as the other half of HouseRiders. Aproject he runs on the other hand aside his friend Jeff Fontaine. With an affinity for deep and luscious sounds combined with his technical skills, his sound is the perfect arrangement of warm deep kicks, smooth and crisp aspects and flairs with the occasional touch of erotic vocals to keep you coming back over and over to his productions for the dance floor.