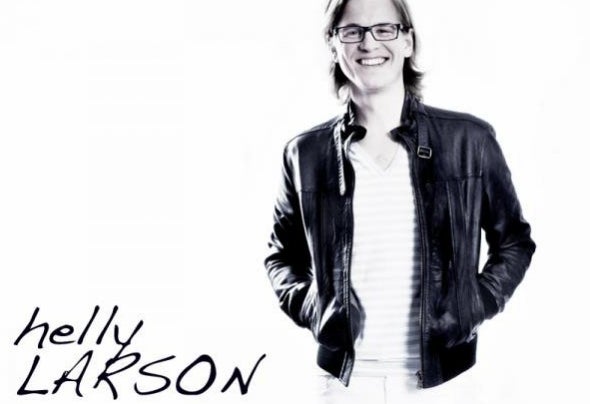 Lars Helbig aka. Helly Larson who lives in Berlin since a few years is a passionate producer ofcontemporay deep house music. He already dicovered electronic music in 1992 and did his first DJgigs a couple of years later in 1996. With the beginning of the new millenium Helly Larson beganto produce own tracks and developed a very own and deep kind of house music. After years oflearning about production skills and improving his own sound different record labels like PlasticCity , Soul Industries ,Lucidflow took notice of him and so he did his first releases in 2007. Helly..sgot big support for his tracks and remixes (e.g. for Nadja Lind ,Babak Shayan,Frankman,DeepSpelle) by artists such as Terry Lee Brown Jr., The Timewriter, Francios Dubois and many more.2009 is the most successful year in Helly Larson..s career as a DJ and producer and currently he isfocusing of further great productions and their international distribution.