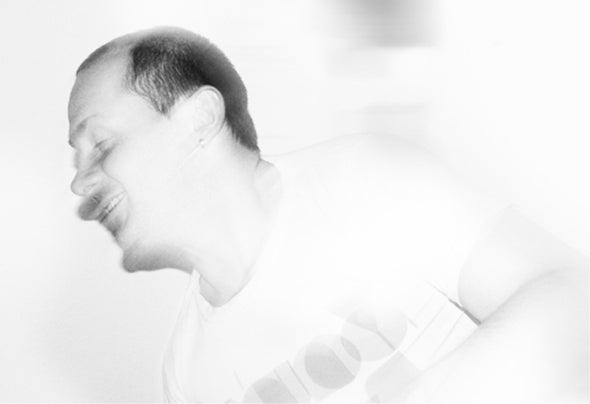 The dj, producer & labelowner is coming out from zero to the scene. With hisfirst release on deep. he spreaded out some love and warmth to the dj sets ofthe most requested guys in the deephouse scene and brings some amazing vibesto the hottest clubs all over the world.He discribes his musically style "between the lines", he don't want to be acommercial act. He loves the underground housemusic scene, but would not still sound too much afterwards. But who is that guy?Not So Under is born in 1986 and lives near the capital city of a state of ger-many, that is called the green heart. He grew up with the housesound of the 90's. Daft Punk, Roger Sanchez and Todd Terry (just to list a few) had a very big influence of him.In 2008 he began his dj career and became a recidency in the only club inhis hometown, where he can built up his skills. After the next years he spendmore and more time in more different clubs in his region, learned how to workwith the crowd and creating some great vibes. But he wanted more than only being a dj.2011, Not So Under decided to move to a bigger apartment, to build his own home-studio, to finish tracks whenever he wants and whenever creativity comes over.The first time he wasn't so focused on finishing tracks, he was more employedto reach the sound of every part in the track like the tracks he likes at thistime. It's still one of his basics of making music. "Looking left and right andfind out what's going on, on the market". Hours of touching knobs, moving fadersand days of making his mind about the things that doesn't satisfy him following,till finally in May 2013, Not So Under comes out with his great debut ep"Jewels & Diamonds" on deep. which was already a huge success ahead of the official release all over the world.