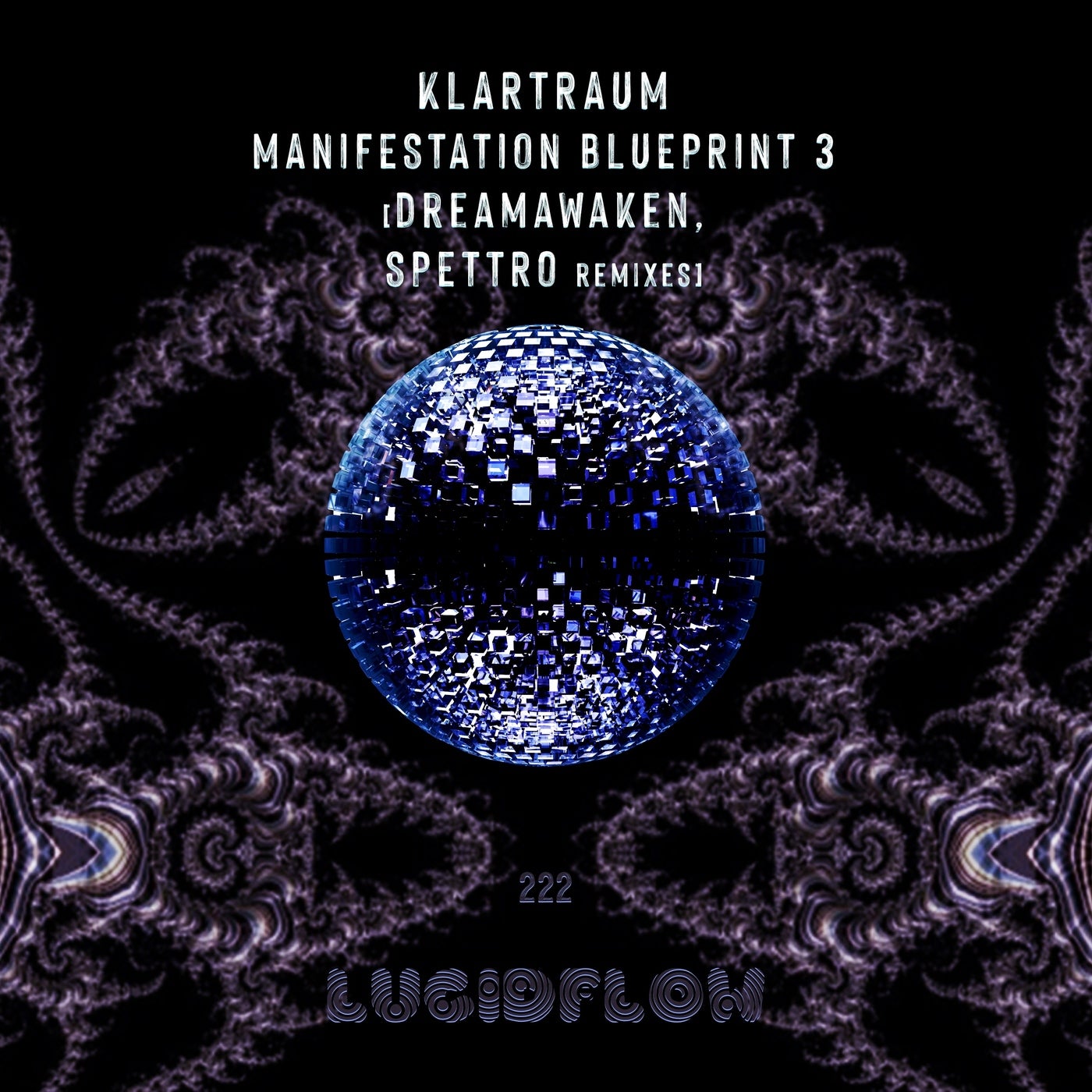 This year saw Nadja Lind and Helmut Ebritschs production machine shift into top gear. Their fifth studio album 'Manifestation' was released, alongside a raft of supporting Bandcamp exclusive jams . Launching as pandemic lockdown began to grip worldwide, its blend of deep dub house and sprawling widescreen ambient was a necessary panacea to the global climate. Their previous albums ran with a concept - each quarter of the year saw an EP release that came together to form the full LP. However, 'Manifestation' reset the blueprint, back to a single work, albeit as a two and a half hour mega-album. While the studio principles have changed, the tradition of the follow up remix album has not, with the Klartraum pairing drafting industry luminaries and Lucidflow family favourites alike. This is no idle boast - names such as Steve Rachmad, Silicone Soul, Terry Francis, Vince Watson, Ian Pooley, and the currently in-demand Saytek have thrown their talent to the reworks in the past, and the current line up is just as glittering. 'Draw The Line' is tackled by Jam El Mar of Jam & Spoon fame, dreamAwaken and Oliver Loew . Jam runs with a downtempo ambient house version imbued with the purest of 303. The track is taken into more dance floor slanted directions when Oliver Loew taps into the easy funk of the original, while dreamAwaken adheres to the ethereal cosmic float. 'Manifestation' is handled by the storied Dapayk Solo , alongside Guiliano Rodrigues and the off-kilter Spettro. Dapayk's remix is full of tense staccato, with Rodriguez hitting up the warm dub template of Lucidflow for his interpretation, and Spettro defying convention with a tumbling broken techno interpretation Already a choice cut, 'Weltenwandler' is put through its paces by production machine D.Diggler, Jor-G and Dirt Crew artist Tigerskin . Diggler is in surprisingly restrained form with a deeply dramatic arpeggio laden version, Jor-G is on top dub form with his reworking, while Tigerskin absolutely wallops you for the stars with a truly cosmic Italo inspired take. Finally, 'What I Am' is given a huge four artist reworking extravaganza to finish off the package, with a whole host of Lucidflow favourites brought in for their vision. error.func goes for main room techno with a sorbet of a breakdown halfway through, lounge dub specialist Riccicomoto hits up the reverb and acid strains for a truly cavernous remake, with Mielafon and Radiorobotek both hitting the atmosphere buttons with their dub house remixes.