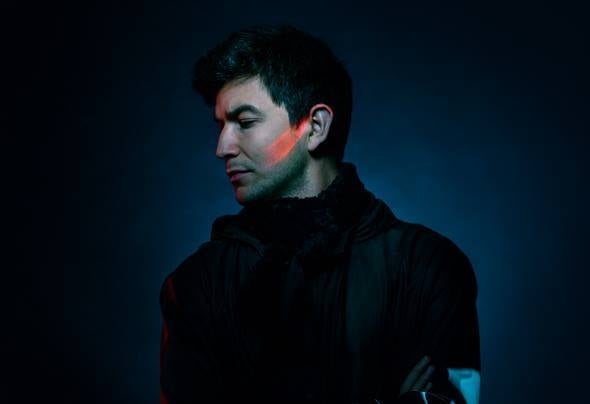 Onur Ozman is a remarkable name of contemporary deep house music. After spending 5 years in electronic music scene he's a well-known name with more than 100 releases. He started his career as a member of Istanbul house music scene in the begining of 2005. His first EPs were released by best national house recording label "DeepXperience Productions“. Later on, he worked with Tony Thomas (UK) and released from his label 4 EPs. Most remarkle of them was "Midnight Talk“. The USA recording label "Amfibius" was his third station by releasing "Indoor Vibes EP" and making a remix for famous R&B singer "Juno". After all he’s worked with a neverending list of recording labels like; Rebirth, Onethirty, Dutchie, Night Drive, Ready Mix, Acryl... Being in a compilation is a familiar word for him. To name; Clubstar, Acryl Music, Night Drive Music, Dutchie, Tronic Soundz, Deep Class, ReadyMix and Pesto Music are some of the labels. Now with an increased popularity he is followed by many DJs but it is always a question what he is up to produce now. Although his unique deep sound shows some post- modernism and minimalism inside, the only thing that he never forgets is "Groove"!