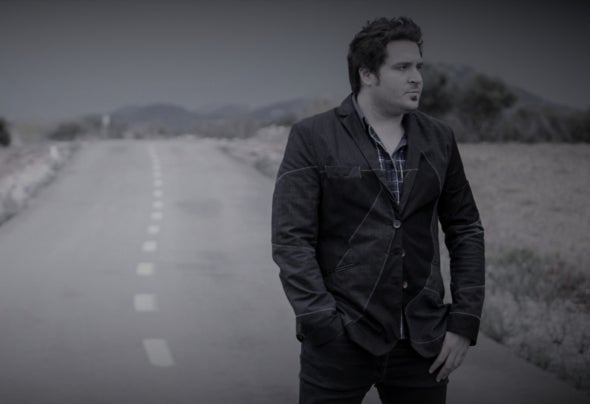 Pere Campaner AKA Campaner was born in Mallorca in 1984. He started to play guitar and sing in bands from the age of 14. At 18, he started to work as a FOH sound tech and he set up his own studio. He combines his job as a sound tech with his career as a singer in a few rock bands. Since 2002, he perform as a Dj in parties in Mallorca and Barcelona with dj’s like Miguel Puente, Sebas Ramis, Guri, Gaol… He focused his rock music production skills on the deepest side of house music and released his first track with Malo Records in 2011. After this start were great years for Campaner, with releases on Kevin Yost’s I Records, Alex Flatner’s Circle Music, along Hurlee and Samuel Dan, Rishi K’s Blue Orb Records and Sonic Soul, Spring Tube, StonedDogs Records, Malo Records, LoveStyle, Heavenly Bodies, Tivat Music,… He continued growing up with the Sub_Urban family He starts the 2018 with a great releases coming on labels such as SubUrban Music, I Records, Lisztomania and Delve Deeper among others