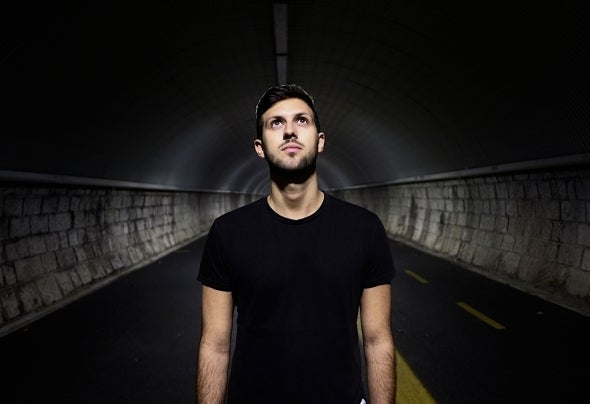 Mike Teknii, dj / producer.-- Born in Trieste (north-east of Italy), his big passion for the electronic music began at young age of 16,when he started going dancing and listening the best djs around the country and across the best clubs and festival in whole Europe.-- Artistically born in 2007 and focused his style into minimal- techno grooves pretty much influenced by Drumcode,Plus 8,Minus,Sci+Tec sound. In quite close time he started to be regulary part of the best parties in his town and from theclose Slovenia and Croatia.-- Mike already shared the decks with the great djs like:Marco Carola, Paul Ritch, Gaiser, Umek , Shlomi Aber , LeeVan Dowski, Fabrizio Maurizi , Martin Buttrich , Frivolous ,Brian Sanhaji, Uto Karem, Industrialyzer, Marco Bailey, Joey Beltram, Tom Hades, Hertz and many more...-- In the 2009/2010 season he had the big purpose tocreate an innovative music scene in his town being promoterof many parties bringing great internationals dj/producer as Brian Sanhaji, Uto Karem, Industrialyzer and more, andhaving great feedback from the crowd.-- In 2011 he focused all his attention of producing his own music,trying to find always an original and fresh sound. "Deep , tech-house, techno , underground it doesn't matter, music comes from my emotions and my heart".-- In 2013 he moved in summer to Ibiza, trying to find new inspiration and stay in touch with the best club situation all over the island. In the end of July finally the first EP on MICROTECH RECORDS with great feedbacks from the best djs around the scene. In december another great release on the rising label INNOCENT MUSIC.— “2014 started in the best way, from march till july about 20 tracks will be release on great labels, and a big project onvinyl with big remixers is ready to turn on the dancefloor.>" MUSIC IS T HE ANSWER"