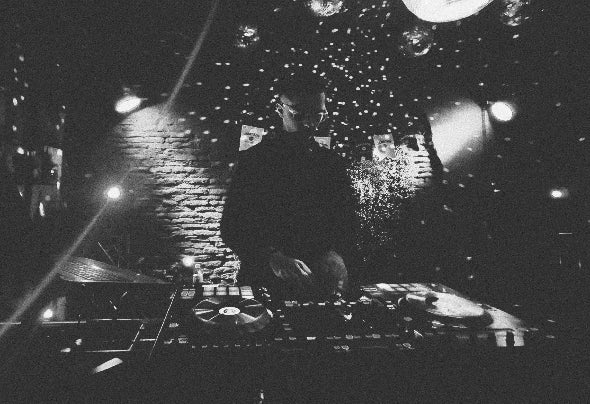 Facu Baez was born in 2001 in a small country located on the southeastern coast of South America, Uruguay. He started producing music a year and a half ago but grew up developing his experience and abillities on multiple music genres wich he has implemented into his own styles, creating a hybrid between these genres and standing out as an all | round producer. He has achieved a wide variety of audience and listeners from all over the world, standing out with his series of edits called Facu Baez Edits. Remixing songs and giving them a new style. So far he has signed with record labels such as | Material Series | Happy Techno | Lemon Juice | DropLow | Bunny Music. He managed to be on Beatport's top 100 in each release he has put out, having support of big artists like Rafa Barrios, Andruss, Ammo Avenue, and many more. Stay tuned because he has lots of music in the way. And many releases coming soon.