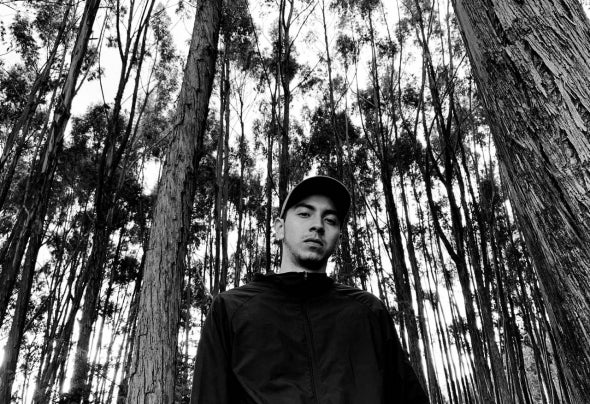 Born on September 9, 95 'in the city of Las Palmeras, Tarapoto, Perú. From a young age he showed a great interest in electronic music, in 2014 he started in the world of the underground electronic scene as a DJ. By 2015 he released his first podcast called “Pequeño Viaje”, listed it by a selection of sounds that during the session they create an atmosphere that takes you on a trip. At the end of 2018 he focuses on developing his own tracks being influenced by sounds from the Tech House and Deep Tech. Thanks to his talent and dedication he has positioned himself as a reference in the jungle region of his country, being one of the most representative figures in the development of the electronic scene of that part of Perú.