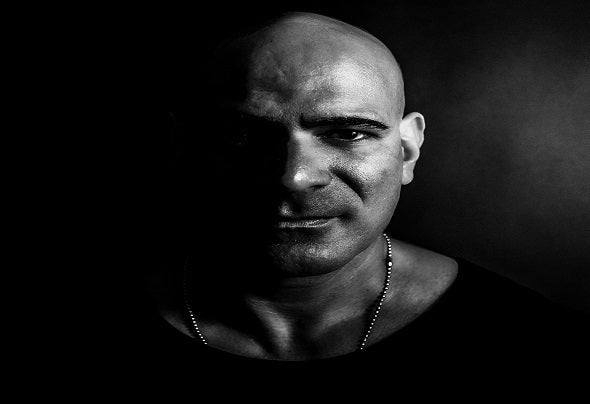 Formerly of Carabetta & Doons, this messenger of House Music has been reaching out to thousands with his unique blend of Tech House, Techno and Minimal Deep Tech. He is dened for his mixing abilities, inventiveness and long sets; however, it is his devotion to working the crowd which has made him a favorite amongst many. DOONS has become one of Miami’s most sought after DJ’s/Producer. He has not only spearheaded the industry with his infectious and unforgettable sets but also as a respected producer, releasing on some of the most recognizable imprints across the globe. Gaining massive support from some of the worlds most admired DJ/Producers and sharing the decks with some of the most prolic icons of our time, has him pleading guilty to moving the masses at some of the most recognized clubs such as Club Space Miami, Heart Nightclub, The Grand Boston and most revered festivals Amsterdam Dance Event, Miami Music Week, EDC, Electric Forest, Imagine Music Festival and BPM. 2020 will prove to be a dening year for DOONS, kicking off with a strong release schedule which has him joining the ranks of some of the most respected labels in the industry and effectively catapulting him onto the forefront of the underground scene. “I invite you to lose yourself on my dancefloor”, DOONS.