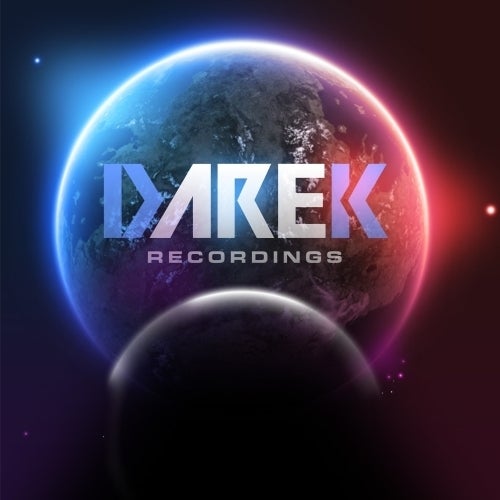 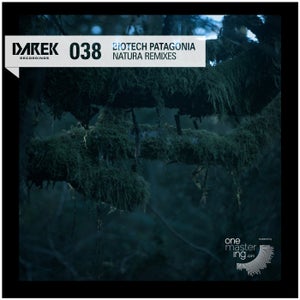 Darek Recordings presents the remixes from the acclaimed début EP of the Argentinian duo Biotech Patagonia. The reworks include UNER and Viviana Toscanini, Tuco and Saulo Pisa. Almost six months after the release of Biotech Patagonias Natura EP the duo finally releases the awaited Natura Remixes.

As revealed in their first ever release which came out late 2018 on Dilek Records, Biotech Patagonia present a melodic style and a unique take on electronic music, incorporating live vocals sung by Violeta Reynal, one half of the duo. Constantino Vela is the other half and his vast DJ and Producer skills prove the backing track for the vocals. In the studio Violeta is also a skilled pianist, whilst Constantino builds the bulk of the track using drum machines and synthesisers. Now, with Natura Remixes youll also experience how others team up and give to Biotechs work new visions with diverse sounds and different approaches.

For the remixes, UNER has teamed up with Viviana Toscanini, a South American native nowadays based in New York, to present their version of the title-track Natura. UNER to fans of the melodic genre needs little introduction, as he regularly DJ's all over the globe, and has releases on many of the world's best known labels.

Tuco, DJ and Producer from Neuquen (Argentina) is also a part of this new launch, presenting his personal take of Whispers and last but not least, Saulo Pisa from Barcelona is in charge of closing this release with his remix of Natura - available at the end of April 2019 via Darek Recordings.