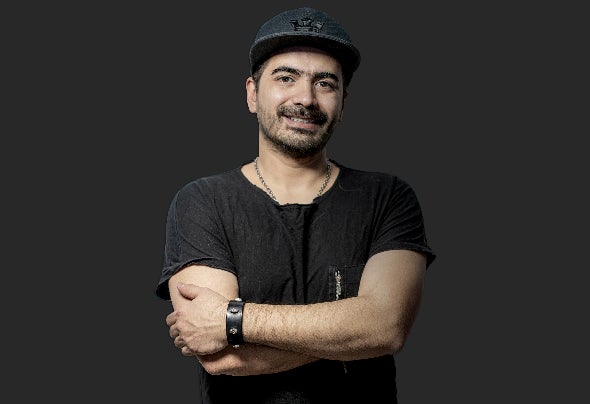 Gera Barrera was born in Buenos Aires (Arg). His link with music begins in the mid 90's; standing out as a guitarist in different bands of rock, dub, indie. His influences with electronic music began to develop thanks to his cousin Pablo Martin, who through software, tracks and a lot of advice armed concepts and profiles of the genre. At the beginning of 2007, already installed in the province of Cordoba, his first mixes began to sound and by the end of 2009 he was resident of one of the best lounge of the city, OCHY B. Then in BIANCA Espacio Electronico. His sets highlight, among other styles and appreciations, the Deep House, Tech House, House, respect for the technique and the contextual interest where they are developed. Gera barrera took his music to the main cities of the province of Córdoba, Catamarca, San Juan... He participated in the festival Musica en el Desierto in 5 occasions. His commitment to music led him to share line ups with artists from other countries such as D NOX, BETOKO, POPOFF, DENNIS CRUZ. Internationally, he has performed in Mexico City and in several places in Playa del Carmen. He has also released on labels such as Harvibal, Darek Records, Capital Heaven, Soleid among others. He is currently very active in his production studio, developing his next EP's and remixes.