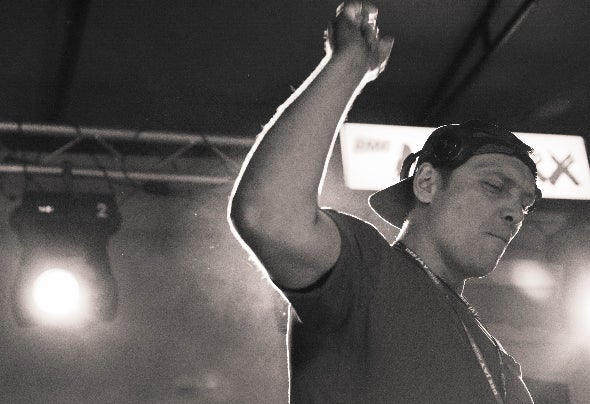 Adam Twelve is a DJ, producer, originating in the southern part of Polish, from Wrocław.Already in his childhood he had a lot in common with music, his father belonged to the band in the 1980s,hence the interest in production.From an early age the knowledge passed from father to son, given birth at the boy's passion for music.Through the years, Adam to widen the scope of his knowledge of the music,he learned of the various genres he collected old CDs, magazines, all of which you can draw upon knowledge.In 2002, Adam started to attend to local clubs where he fast time at training your skills as a young DJand decided to acquire his first turntables.So began his adventure with music, today is a young developing producer who draws inspiration from different sources.His style can be assessed on a mixture of music tech house disco groove and funk.