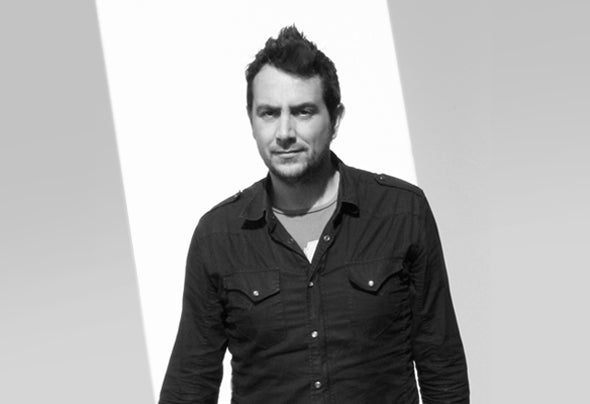 Leon is a DJ and producer based in Brighton, UK. Currently releasing original material out of the Paper Recordings stable along with remix work for the label and other artists.Although recently described as a 'walking Summer anthem machine' he doesn't stick to one genre of music. We're talking pitched down, dubbed out, deep, acid vibes through to disco flavours, Summer vibes, re-edits and on occasion drafting in session musicians.Leon has paid his dues and has the scars to prove it. He cut his teeth in the madness of the free party circuit in the 90s, has been stuck in the middle of a gangster/bouncer showdown in the booth of the Ministry Of Sound whilst DJing and experienced major label meltdown.With his first EP release with Paper in Feb 2013 he's one to watch for 2013, this is the beginning.