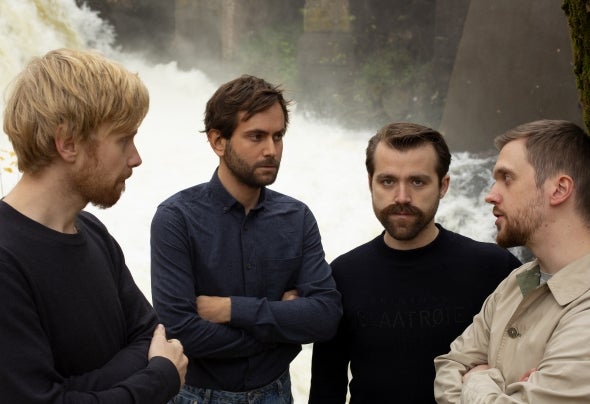 Lakeshouse is a new project by the same people behind BOKA. Based in Oslo and Malmö, the group consists of jazz musicians, DJs and producers creating their unique spin on Norwegian house and disco. Released on Paper Recordings and praised by both DJ Mag and Mixmag, their debut "Firkanta EP" connects the dots between the UK club scene and Norwegian space disco. They also made waves with a remix of "Didn't Know Better" by Lindstrøm that the man himself endorsed. Second EP "Folkemusikk" is out now!